Penguins and Polar Bears in the Arctic... OH MY!!!

Greetings friends and fellow crafters.
LeeAnn here with another card using the super awesome Arctic Animals kit from Scrapping For Less. This kit went live yesterday and there is a blog hop going on right now, so please be sure to play along right here!!!
In the mean time I just had to stop by with another card I made using these cute little critters.

Now as you can see my cute penquins are peaking out from behind the igloo as the awesome little bear is splashing by. Well, the sentiment "Missing You is Unbearable" just seemed to fit since Penguins and Polar Bears are literally POLAR OPPOSITES. With the Polar Bears living up near the Arctic Circle in the Northern Hemisphere and the Penguins down in the Southern Hemisphere along the coast of Antarctica and the Galapagos Islands. (bet ya didn't think you were going to get a science lesson huh). Some trivia like this I enjoy.

So in my imagination, these two cute little penguins decided to take a trip and search for the elusive Polar Bear they had heard about at the Colony Day School for Penguins. So these little guys jumped about a cruise ship that was bringing humans to the Galapogos for a visit, and from there they waddled their way to the airport and stowed away on a plane traveling to Los Angeles, California, where they boarded another ship to Alaska. These little guys were taking such a fun journey, but in the end after all the ups and downs in flying, trying to find their way around to get to the cruise terminal from the airport, then once in Alaska trying to find the elusive Polar Bear... The penguins decided that while wanted to see it, they weren't sure what would happen. Will the bear be friendly or frightening. Will the bear play with them, or have them for breakfast... So, the penguins waddle around, and hear splashing coming from the water... they duck behind the igloo and peek out to see what they could see. And what they found coming down the stream, floating on a piece of ice that had broken away from a glacier was an elusive baby bear... Stay tuned until next time to find out what happens!!!

How I made my card... The paper is part of Collection 1 from the kit, special edition by Alexandra Ranke. The igloo is from Collection 4 Arctic Animals by LDRS. The penguins, bear and floating ice are from Collection 3 by Pink & Main. The Sentiment is from the Scrapping For Less Arctic Sentiments set which is from the Banana Split Level.

Please follow along with  Scrapping For Less on All Social Media Outlets. 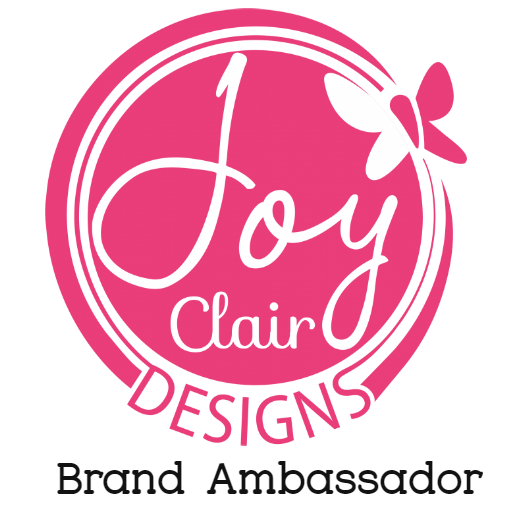 Some links on my blog may lead to affiliate sites in which I earn a small portion for referrals. This does not increase your cost at all on products, however it does help me stay crafting. Currently these programs are Kat Scrappiness, and Joy Clair. Thank you so much. Use code LEEANNMCKINNEY for 5%discount with Joy Clair Designs orders